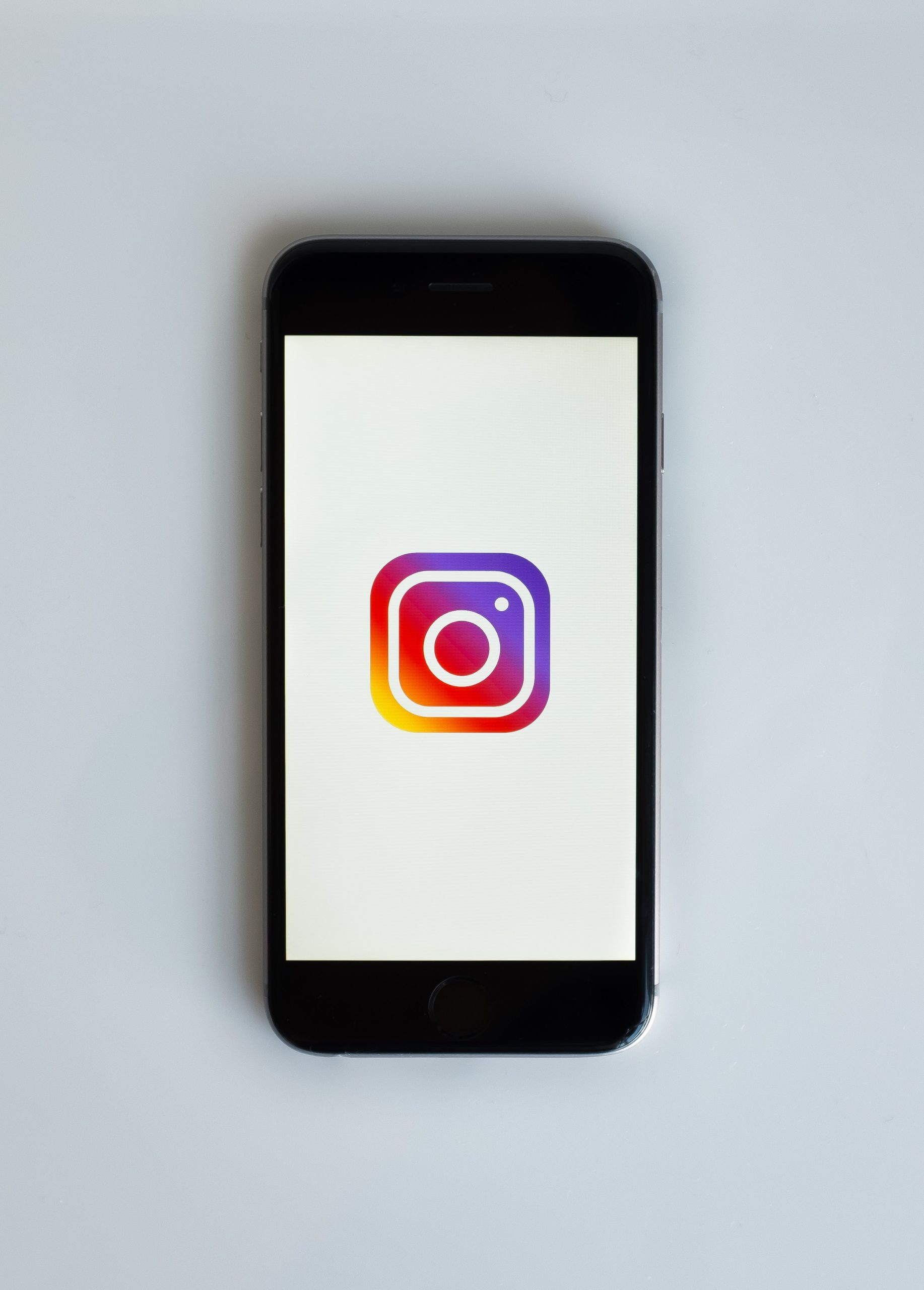 Following recent reports of a downturn in growth and reduced engagement, Instagram seems destined to shake things up in a big way for users. That’s right your Instagram feed could soon undergo a drastic change as the platform has reportedly commenced testing of a new timeline algorithm.

The announcement was made in an article posted on the network’s blog site. It states that the new algorithm is intended to allow users to see more relevant content in their feeds rather than posts based on their chronological order. So, when you open up the app, you would first see posts that are popular, linked to people you interact with or relevant to a particular time of day.

This change is considered necessary after a recent study found that, on average, Instagram users do not see up to 70% of posts, resulting in a corresponding 70% reduction in engagement rates. This falloff is due in part to the growth of the platform, which sees upwards of 30 million videos and images being shared on a daily basis. The rise in the amount of content being shared on the platform has not led to a significant growth in user base.

Instagram’s move to revamp its feed is not new in the world of social media but will be the biggest change since its launch and even after it was bought by Facebook. It follows similar news feed alterations by Facebook and, more recently, Twitter. Currently, the new algorithm is being tested with a small number of Instagram users but is expected to be rolled out to all users in several phases in the not too distant future.

While the proposed feed reshuffle is already being rejected by a number of users, it could be embraced by brands that advertise on the platform. Instagram rolled out advertising tools to brands globally in the summer of last year, which has since seen many increase their followers among the network’s over 400 million users. With only 30% of content being seen by users, it means that posts, sponsored or not, may not be reaching their full potential. A reorganizing of the Instagram timeline could therefore mean that pictures and videos posted by brands have a chance to reach a wider audience through more likes and shares. An increase in followers is possible as well.

Since its launch in 2010, Instagram has grown to become a major player in social media. The image sharing app was among the fastest to reach 100 million users and has expanded to over 400 million as at the end of 2015. Of the top social networks, it is one of the few that still maintains a chronological timeline after Twitter decided to tweak their feed earlier this year to place popular tweets at the top of user timelines. It is not yet clear if users will be given the option to revert to a chronological timeline after the change but many Instagrammers have so far reacted negatively by circulating the hashtag #RIPInstagram.

What do you think about this proposed change? Do you believe a non-chronological feed would better serve the way how you view content on Instagram?

Need help with a project ?

Contact us today to discuss your project needs. Big or small we can help!

We won't publish your email with 3rd parties. Trust us and get regular updates