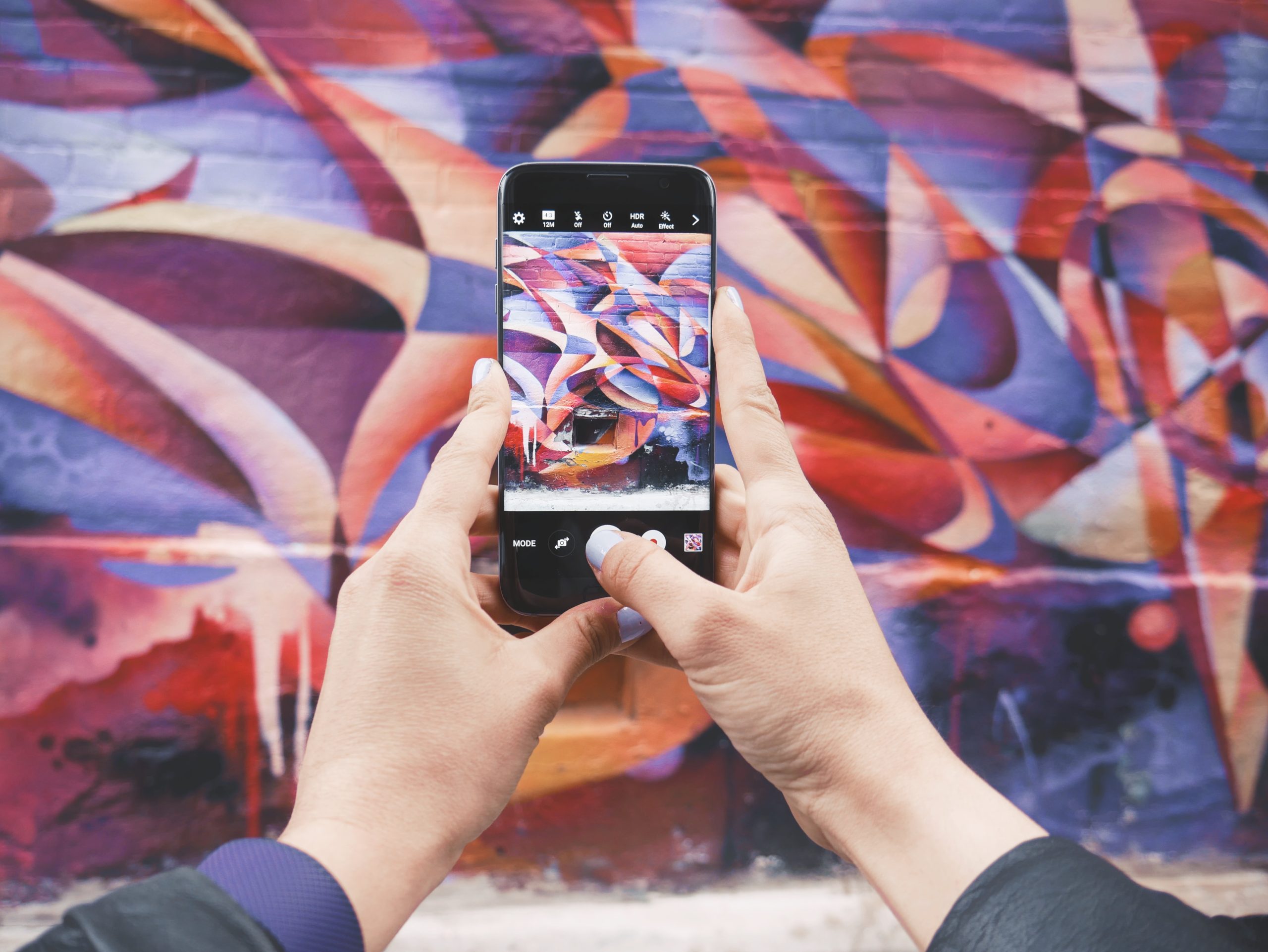 The live video feature, which is Facebook’s answer to Periscope and Meerkat, has been a hit with Facebook users since its initial launch, prompting calls for wider availability.

For those who are not familiar, Facebook Live is a video streaming service, which you can use to broadcast to the public directly from your smartphone. Viewers can join in on the live feed and post comments while you are streaming, so you’re basically able to interact with people anywhere in the world while you’re using Facebook Live. Once you’re finished streaming, the video is then saved to your timeline.

The service was initially launched to celebrities and a few verified account holders back in August 2015. It has been a big hit with many of these popular persons since, with celebrities such as Mariah Carey, Steve Harvey and others engaging their fans on a whole new level.

Using the app is quite easy once it’s enabled on your device. You can start a live streaming session by tapping the status area at the top of the News Feed where it says “What’s on your mind?”

From there, you will see the Live Video option; tap on it to begin broadcasting. Your fans and followers will automatically receive a notification that you have gone live, giving them the option to join in and possibly comment.

What this means for businesses

While there is no business version for Facebook Live as yet, the mobile app can still be used as a way to engage with the Facebook audience in a similar manner to how it has been used by celebrities. To do this, social marketers would have to do the live broadcasts on their personal profiles, save the video and then share it on their business pages. Viewers can view these videos and still interact (although they won’t be live anymore), generating more engagement for the business page.

Here are some facts that put into perspective this new move by Facebook.

Need help with a project ?

Contact us today to discuss your project needs. Big or small we can help!

We won't publish your email with 3rd parties. Trust us and get regular updates